Recently I had an experience that brought many layers of memories and emotions to the foreground. I presided at the funeral of one of my grade-school classmates.  We grew up together in the same neighborhood and our two families were very close to one another.

I have been gone from my home town since I was 14 years old, returning primarily for family visits. So, when I suddenly became immersed once again in the broader community due to the funeral, I was blown away as I was suddenly surrounded by old neighbors, grade-school classmates and friends from my childhood. Memories and emotions that had been held at bay for many decades came rushing back. I was amazed — and shook up — as I recalled the events of childhood and how much they were still with me. 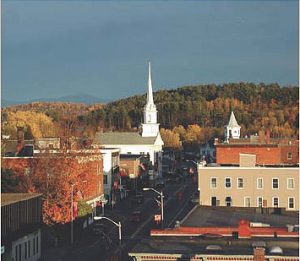 The funeral was a wonderful send off for a dedicated woman who spent years in service of the church as a teacher, worship leader, singer, campus minister, and one who served those with special needs.  Often during her life she had faced severe health issues, including colorectal cancer that took her life in a very painful way. It was also good to spend time with her two siblings. It was a privilege to visit and pray with her during her final days of earthly life.

The result of those days “back home” have caused me to reflect on those early influences of my life and especially of the totally “Catholic” atmosphere in which I grew up. I am sure that I am a priest today because of the influences, prayers, and support that I received as a child and young adolescent. The families, St. Paul’s Parish and School, and the close-knit relationships of the “Riverview neighborhood” formed me as much as my Mom and Dad and sister did. We are who we are, not of our own making, but because we were formed by the people and culture around us.

I share this with you because I am aware that not all children today are as fortunate as I was. There are many fractured families — dragged down by drug and alcohol abuse, growing up without close friends and support, facing unemployment and poverty in the family (or on the other hand totally spoiled with too much material stuff) which can result in young adults who feel very much alone and without good people to rely on. 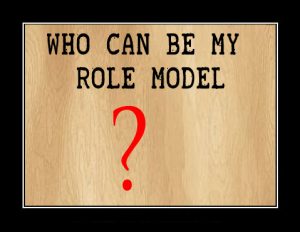 And that’s where you and I come in. As blessed people of faith, we have a lot to offer folks who do not have strong role models. By reaching out to the neighborhood kid that is hurting, by volunteering to be big brothers or sisters, by being a grandmother or grandfather figure to someone without grandparents nearby, we can be the positive, faith-filled figure for those who crave for what I simply took for granted!

Thanks, Lord, for all those who surrounded me as a child. Thanks, too, for the opportunity to revisit the gifts that surrounded me and that I took for granted. May I—and we—be that for others.