I was recently invited to address the boards of St. John’s Homeless Shelter and the Ecumenical Partnership for Housing on the relationship between abuse and homelessness. The topic became a passion of mine a few years ago after I realized I had never met a homeless person who hadn’t been an abuse victim. Much research has linked homelessness with mental illness and with drug and alcohol addiction, but we are first beginning to understand the role abuse plays in all of it. Research has finally been able to show us how abuse affects cognitive development in children, and how substance abuse among the homeless population is often the result of self-medication that started at a young age to numb the pain of abuse. 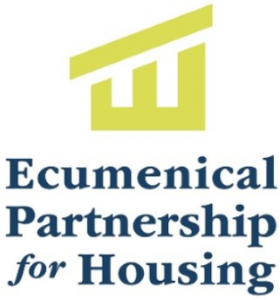 To be sure, not all abuse victims will become homeless, but consider the following:

In addressing homelessness, we have too often confused symptoms with cause. So while we study and treat substance abuse, mental health, and trauma, we as a community do very little to address the root cause of homelessness – abuse. 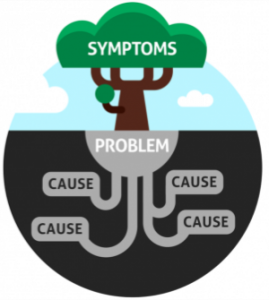 I’m sharing this with you for four reasons: first, hopefully to dispel the terrible myth that homeless people are lazy, shiftless, dangerous or leaching off of others; second, to raise awareness of the lifelong inter-generational impact of abuse; third, to stir within you a deep sense of compassion for the least among us, perhaps even to see Christ crucified in the person of a homeless child; and fourth, to motivate you to pay attention and pray for the courage to intervene, to defend the defenseless, and to speak out with tender, loving concern.

My friends, we have an abuse crisis in our nation and our community. Somehow, we look the other way as women and children in particular (but men also) are bullied, assaulted and abused. We see it in our news feeds every day and we hear it in the shockingly dark words spoken by our national leaders. Make no mistake, abuse in all its forms, whether physical, sexual, emotional, psychological, verbal or financial, is a dehumanizing assault on the sacred dignity of another person. Many of you reading this already know this, because you, too, have been abused. You know the reality and the pain.