THERE WAS SO MUCH PACKED IN THE 121 MINUTES THAT IT’S HARD TO COVER IT ALL!  Here are the main items I took away. 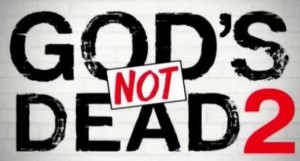 Here are some target audiences:

Credibility of the movie is supported through the list of court cases (at least 25) upon which the movie is based.  Also, some of the actors are names that people will recognize.