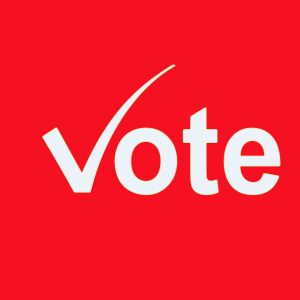 Registered parishioners 18 years of age and older are eligible to vote. If you are unable to vote in person, you can cast your vote here. Please vote only once (either online or at Mass). Deadline to vote is Monday, October 26, by 8pm. 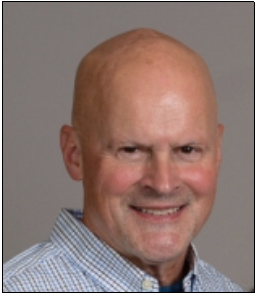 Bill Dyer has been a parishioner since 1989, is a Lead Eucharistic Minister, and was a member of the Parish Life Committee for five years. Bill recently retired after 33 years in IT at Green Bay Packaging. He’s staying busy working part-time at Camera Corner/Connecting Point and Stadium Bike. Bill is divorced and has two children, John and Molly. He’s been a member of the Optimist Club of Green Bay for 35 years now. He’s served on the board at Harbor Credit Union for 17 years and as Co-Scoutmaster and other leadership positions in Troop 1095 for eight years. Bill enjoys bicycle riding, hiking, snowmobiling, cooking, listening to music, and spending time with friends and family. He considers himself a very social person who enjoys meeting people and getting to know them. 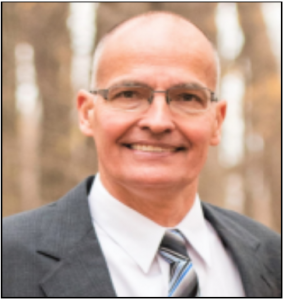 Mike Biese and his wife Kimberley have been parish members since 1997. Their boys Jacob & Luke consider this their home parish, although they are now young adults and on their own. Mike has served on the Worship Committee the past six years. He’s been a Eucharistic Minister the past eight years. Mike’s also been an active leader in Boy Scout Troop 1090 since 2012. He’s been self-employed the past 23 years in a consulting business working with area dairy farmers and their feeding programs. In his free time, Mike enjoys camping, biking, hunting, fishing, and a good game of Sheepshead.